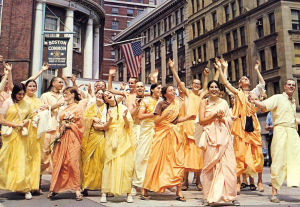 Krishna consciousness means an awareness of and affection for the Supreme Person, Krishna. It is the culmination of all forms of yoga, knowledge, meditation, and spirituality. Krishna consciousness is the natural, original, and blissful condition of every individual. Only when we’re covered by maya, illusion, do we forget who we are and who the Supreme Person is. We want happiness, but without Krishna consciousness, we don’t know who we are or what we’re supposed to do. We try to enjoy life through the body and mind, with hit-or-miss results. And we fear death since we don’t know what happens afterwards.4 a is the Vedic name for the Supreme Person, the source of our existence and the source of all pleasure. He’s known by different names in different cultures, but all genuine spiritual traditions agree that there’s only one Supreme God. The goal of bhakti-yoga is to recover our natural sense of connectedness (yoga) with that one supreme God by serving Him with love (bhakti). 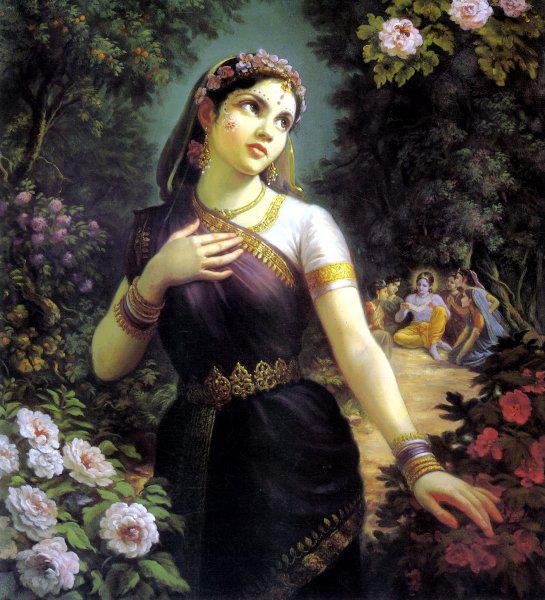 When Srila Prabhupada founded the International Society for Krishna Consciousness in 1966, he chose the term “Krishna consciousness” over “God consciousness” to emphasize the specific, attractive personality of Krishna, who is the Supreme Being mentioned byoga2in so much of Vedic literature as the source of all that exists and the ultimate source of all energies. The practices of Krishna consciousness include hearing about Krishna from the Bhagavad-gita and the Srimad-Bhagavatam—which describes His form, activities, and home in detail. Also recommended are chanting Krishna’s names, such as the Hare Krishna mantra, eating spiritualized food prepared and offered to Krishna with devotion, serving Krishna’s Deity form in the temple, and many other activities meant to keep oneself steadily absorbed in thought of Krishna. Naturally, the more someone adopts such practices, the more Krishna conscious they become. Krishna consciousness is beneficial on many levels. The great sixteenth century authority on bhakti-yoga, Rupa Goswami, says that devotional service brings immediate relief from all material distress, it is the beginning of all good fortune, and it automatically puts one in transcendental pleasure. In the Bhagavad-gita, Krishna says those who achieve Krishna consciousness are situated in boundless transcendental happiness and think there is no greater gain.They attain peace from all material misery, they can know God as He is, and can even live with Him in the spiritual world, becoming free from material existence entirely. Krishna consciousness can benefit everyone, whatever they may desire. Krishna consciousness was spread all over India in the sixteenth century by Chaitanya Mahaprabhu, who taught that bhakti-yoga is the essence of all religion and the most important point taught in all scripture. He radically challenged the established religious views of the time and convinced Hindus, Muslims, and impersonalists alike to embrace the non-sectarian principles of Krishna consciousness; that anyone, from any social status or background, has equal access to God by practicing devotional service. Mahaprabhu also told His disciples to thoroughly study the Vedas and show how bhakti is the sum and substance of all knowledge presented there. 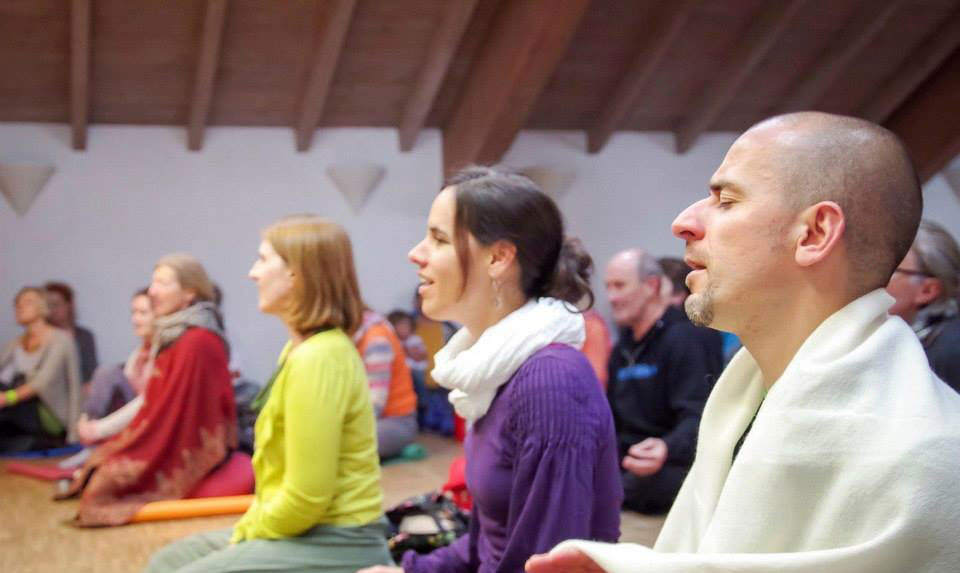 Practice of Krishna consciousness isn’t dependent on one’s personal belief. Anyone can experience the benefits of bhakti-yoga by applying Krishna conscious principles in their life. Those who do so gradually become more interested in eternal, spiritual life and less attracted to temporary, material pursuits (with their related anxieties). In time, with proper guidance, anyone can revive their individual relationship with Krishna and enjoy genuine, uninterrupted happiness.